Valentine is a historic neighborhood just north of the Westport entertainment district, bounded by Broadway on the east, Southwest Trafficway on the west, 31st Street on the north, and 40th Street on the south. Most of the houses in Valentine were built in the early 1900s and include such styles as Shirtwaist, Arts and Crafts, Colonial Revival, Georgian Revival, and bungalow.

The original “owner” of Valentine was Allen B.H. McGee, son of one of the founders of Kansas City. McGee bought 160 acres from Richard W. Cummins in 1833. Around this time, small stock shows and agricultural fairs were evolving into the America Royal, which was first help in 1871. The fair attracted people from across the Midwest. Schools and businesses closed; special trains brought people in and Indians came from their reservations across the Kansas state line. More than 20,000 people (half of the city’s population) turned out to see the farm implements, machinery, and horticultural displays. That first fair was so popular that Allen McGee’s father repeated it the following year on a tract of land near his farm. The fairs continued to be popular, and harness racing became a popular attraction through what is now a stately, well-preserved pocket of historic Kansas City homes.

The Valentine room is located on the second floor. It boasts a host of amenities including: 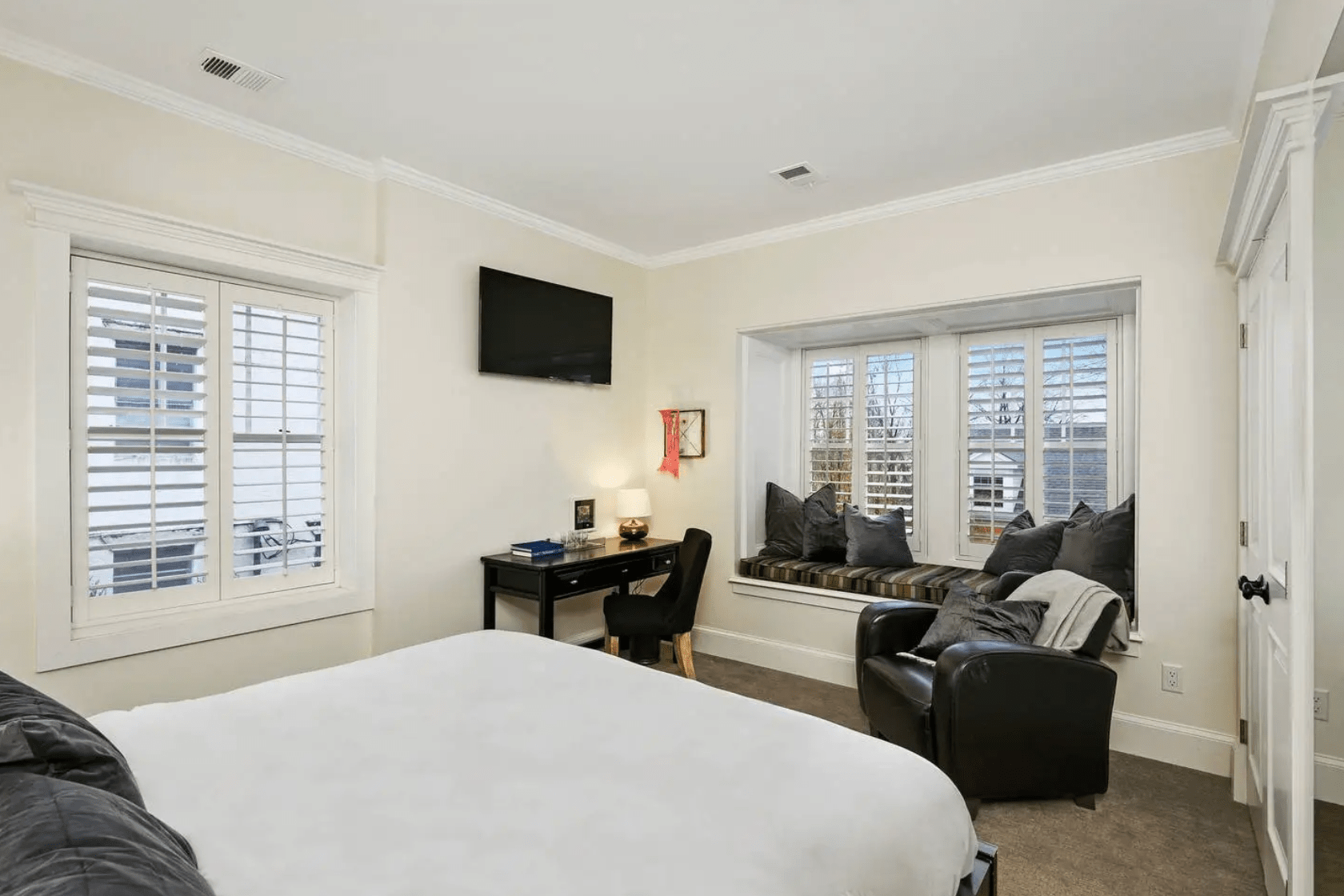 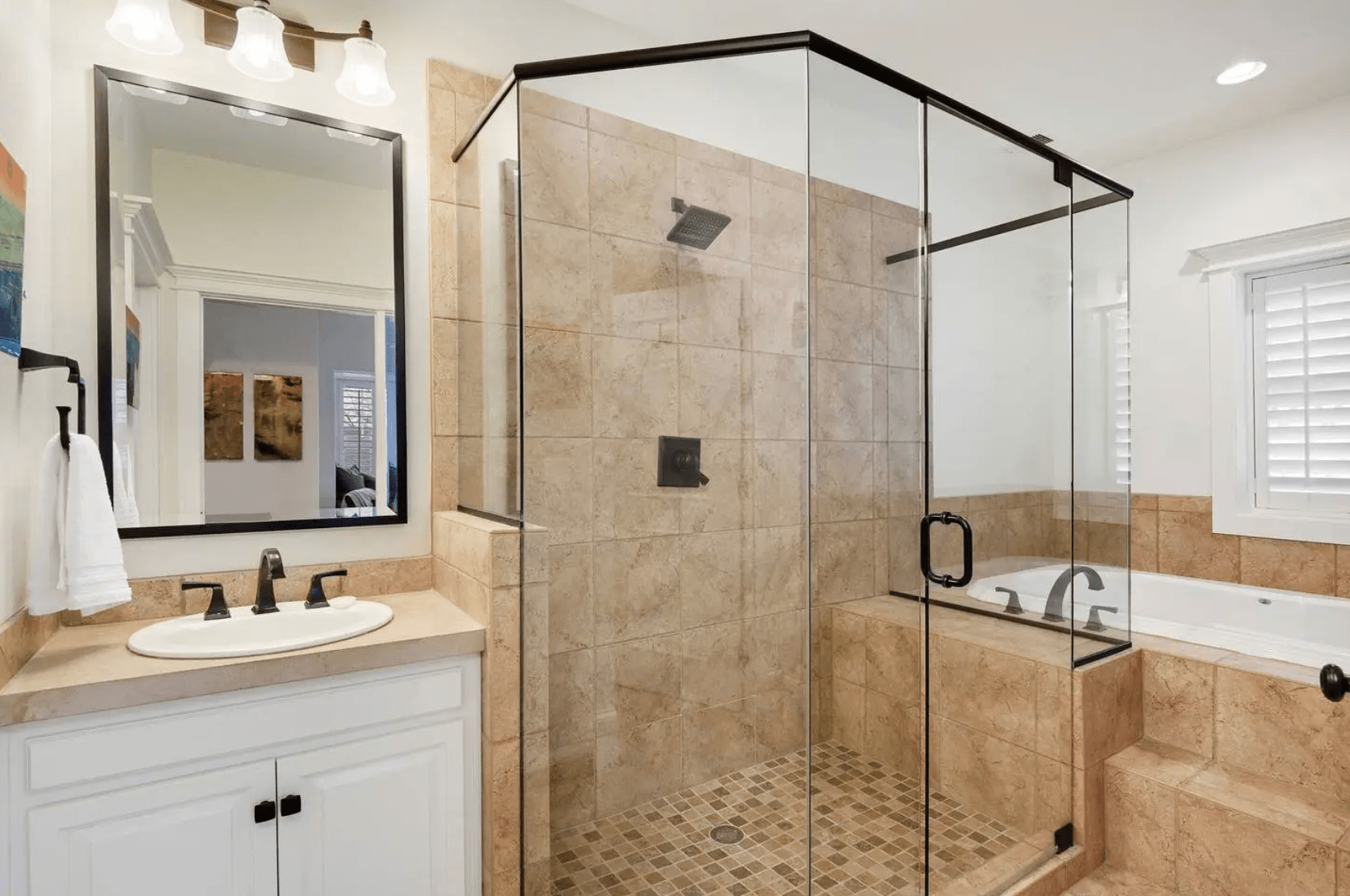 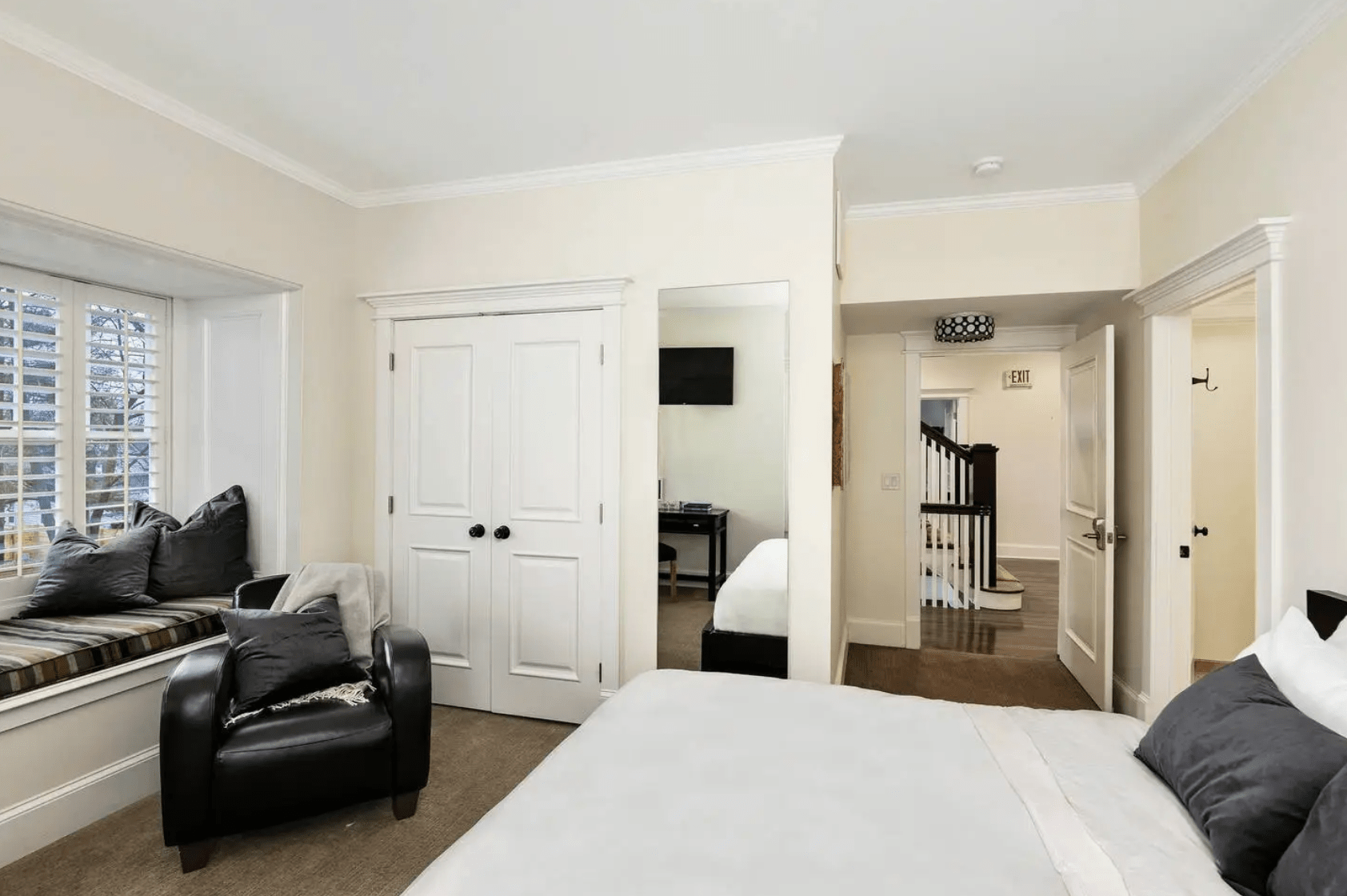