In the early 1900s, the section of Troost Avenue from 26th to 31st was known as Millionaire’s Row. Residents at the time included George Kemper, founder of Commerce Bank; T. T. Crittenden, former Kansas City mayor and former Missouri governor; and George Peck, who owned Peck’s Department Store. As the neighborhood has changed over the years, the one thing that remains constant in Beacon Hill are its proud residents.

The neighborhood currently includes a diverse mix of new residents and established families who have lived in Beacon Hill for several generations. Prominent African-American educators, ministers, attorneys, and business owners have lived and continue to live in Beacon Hill. The neighborhood is close to Crown Center, home of the Hallmark corporation which boasts an impressive private collection of art on display, including works by official President Obama portraitist Kehinde Wiley.

The Beacon Hill room is located in the carriage house. It boasts a host of amenities including: 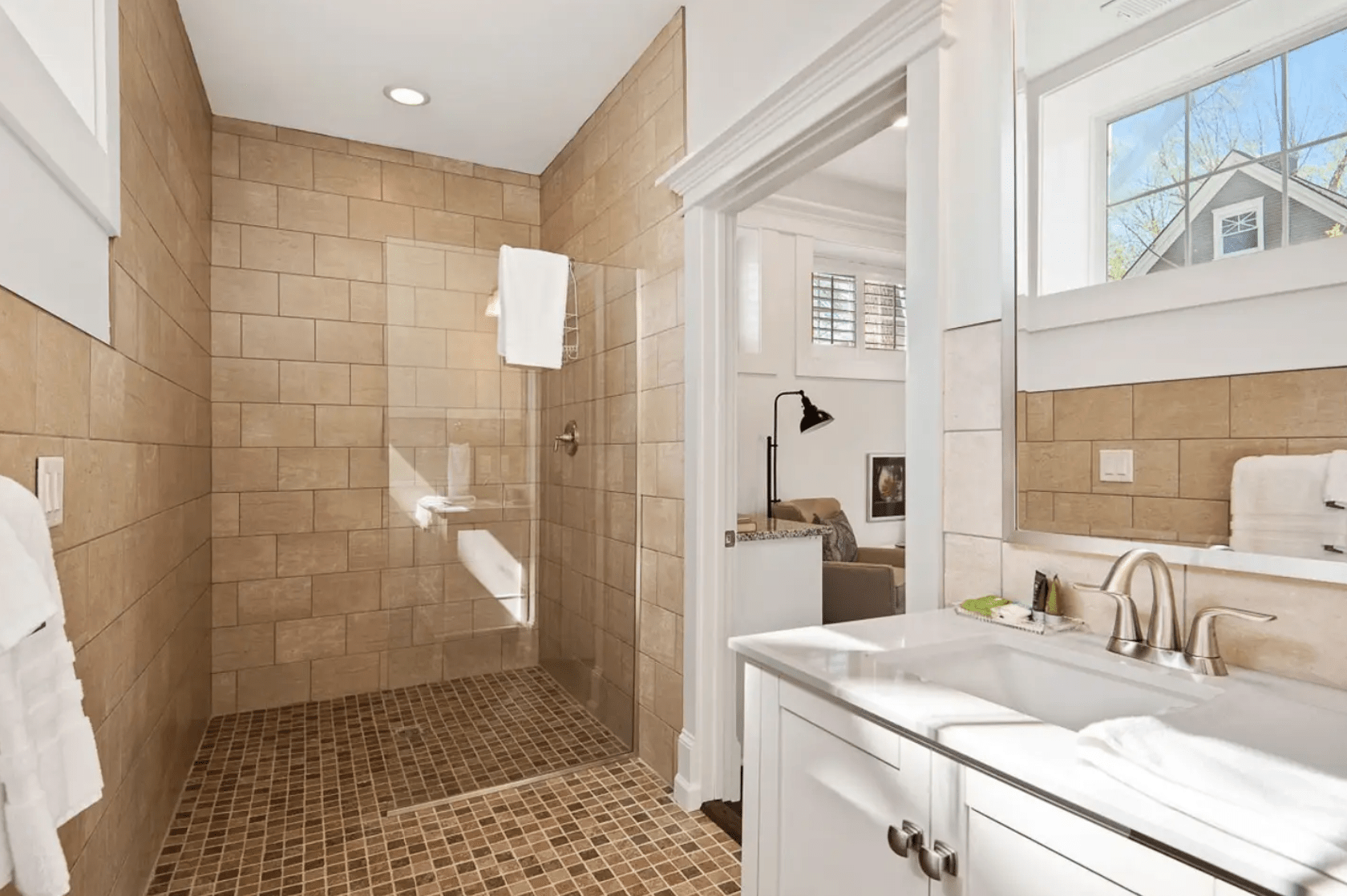 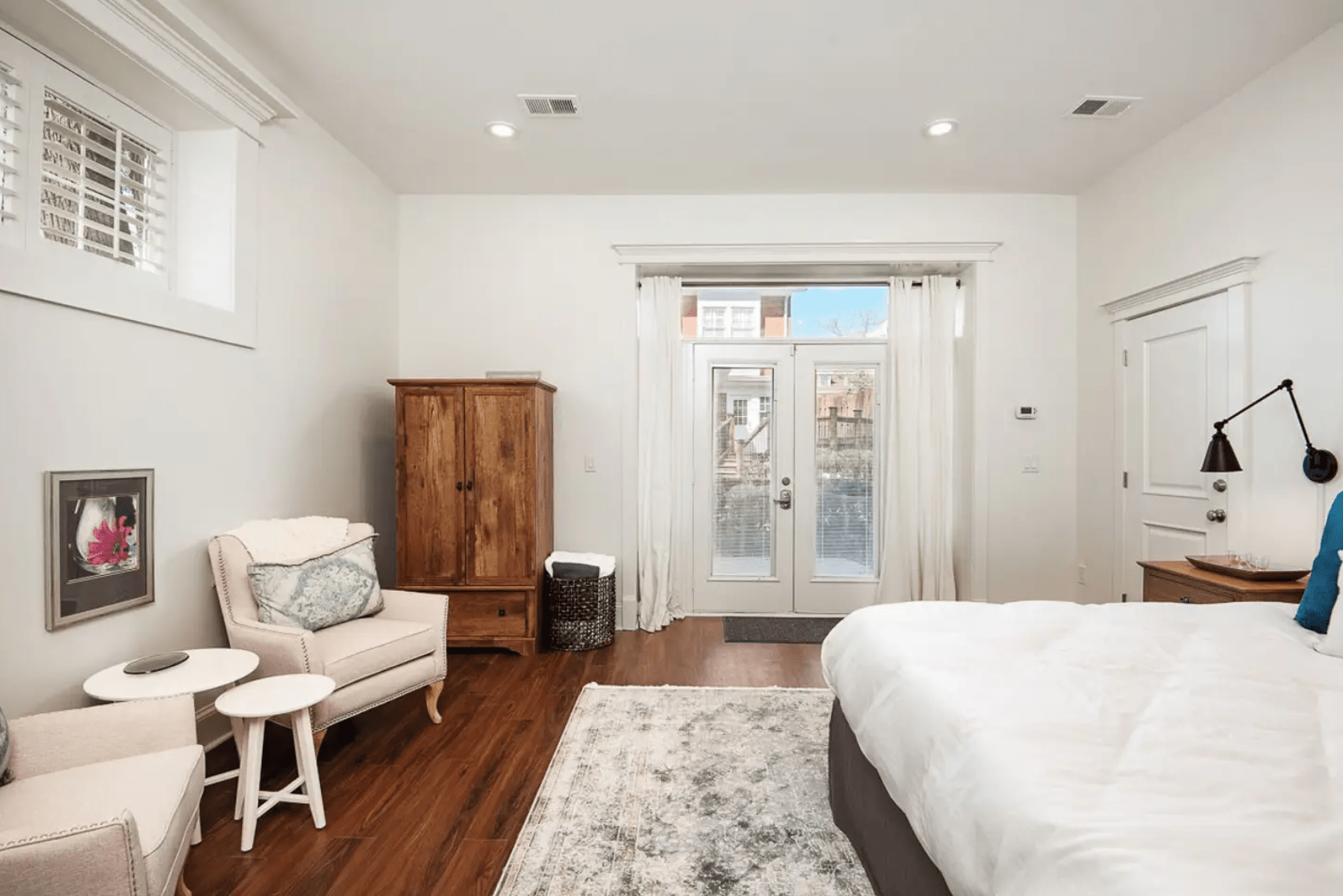 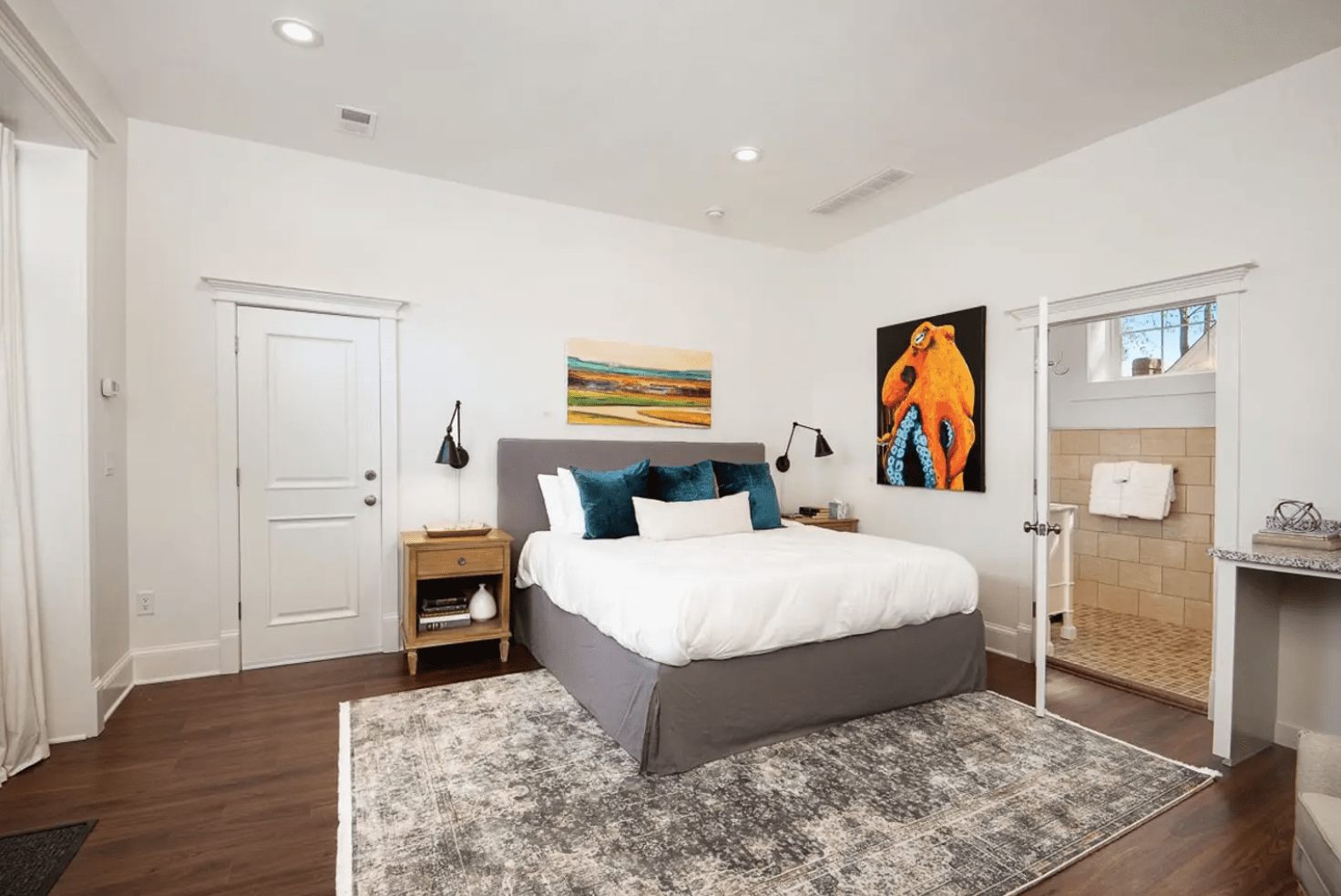