Homes in Crestwood were incorporated into the foundations of quarried stone at 55th and Oak Street. The architecture followed the post-World War I Eclectic movement in design, with the majority of homes built in the Colonial Revival or Tudor Revival styles. Although Crestwood offers some smaller bungalows for young couples, many of its homes are significantly larger. The uniformity of size, scale and materials give the neighborhood its distinctive character. Frontage was often 45 to 60 feet and lots were 100 to 120 feet deep.

In 1922, the Nichols Company erected a small shopping district in the area on 55th Street between Oak and Brookside. Publicized as the “Williamsburg of the West,” the Colonial Revival shops provided a variety of convenient goods and services and established an even greater sense of community for the residents of Crestwood.

The Crestwood room is on the third floor. It boasts a host of amenities including: 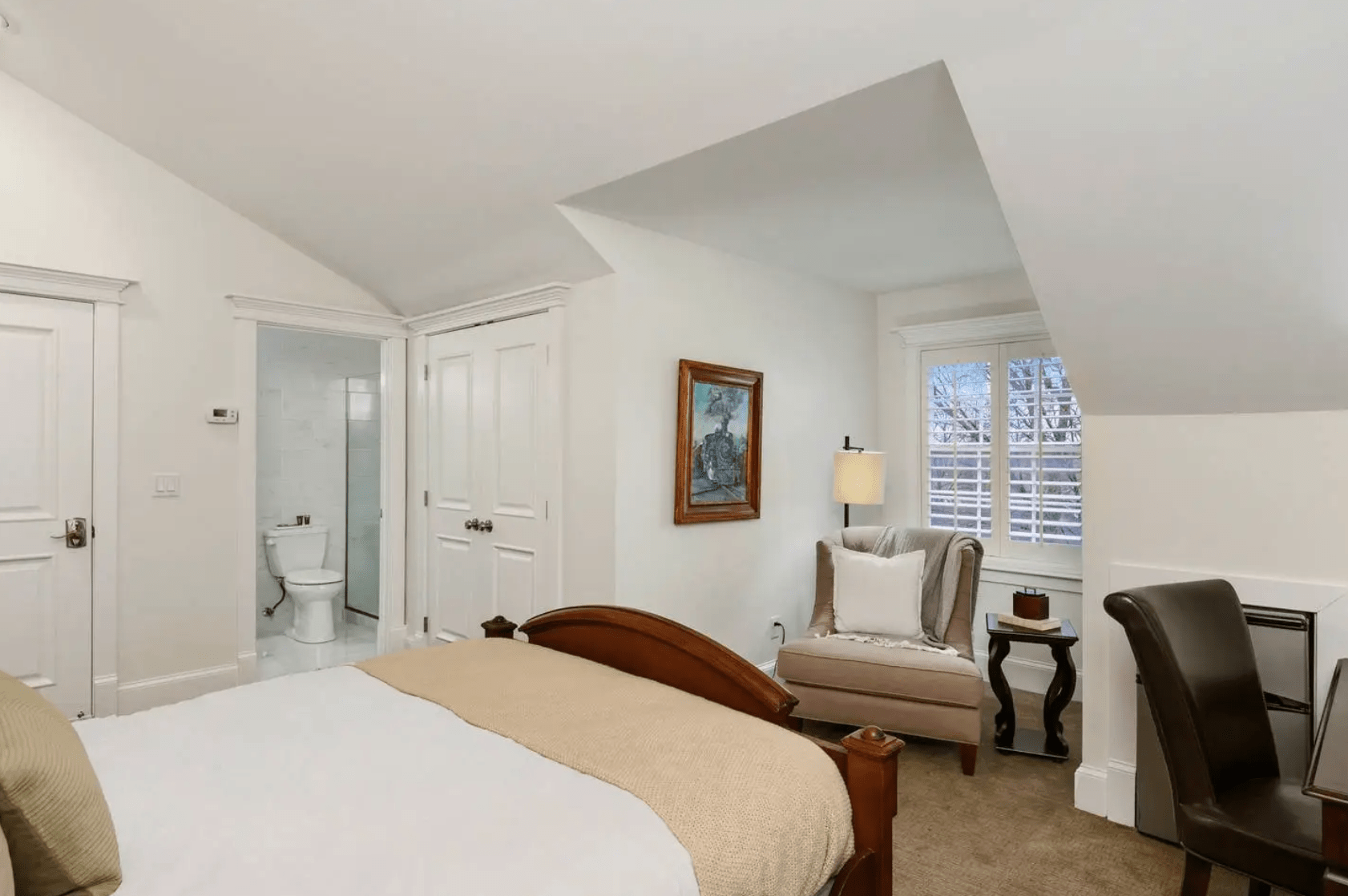 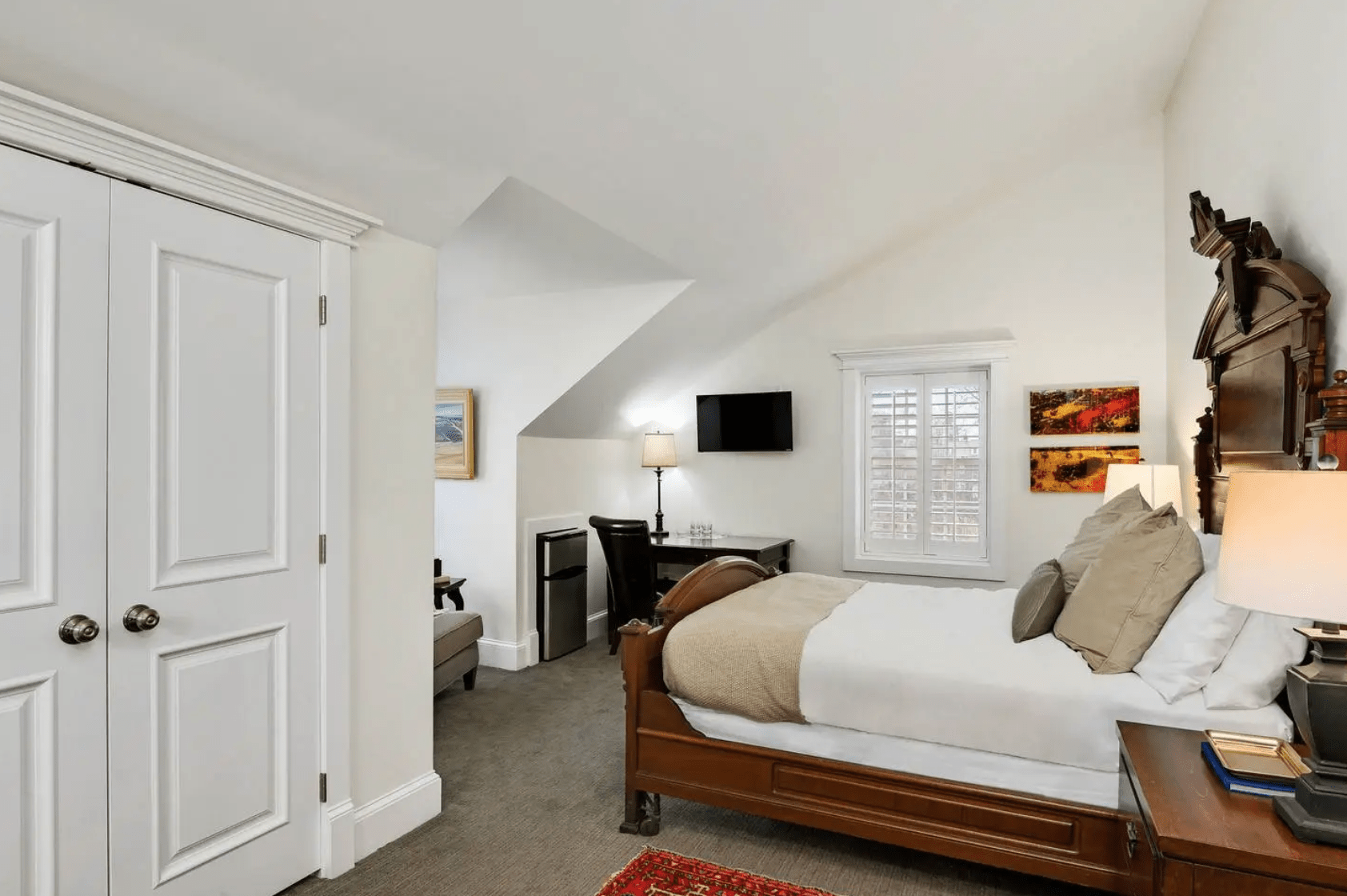